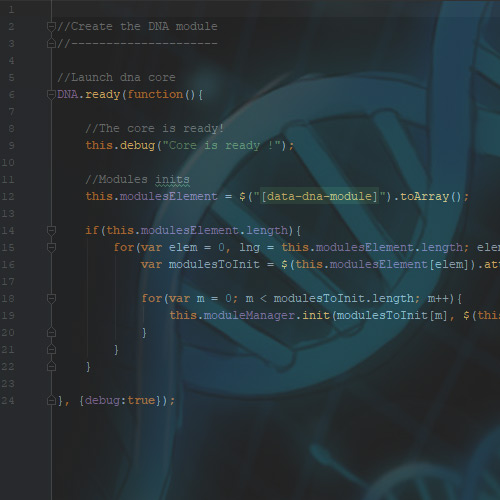 Why a new site, you will say!

Well, the old site was completely overwhelmed by the time. The infrastructure was based on old technology, the design was old too and also incompatible with the phones. All new ideas were difficult to adapt with a site frozen in time.

So shortly after the release of our first game "The misadventures of Pigeon", we thought about some ideas to improve the game and at the same time what might be apply to other games we would like to develop. As many of our ideas impacted the server infrastructure and the site, initially we opted for a simple migration to new technologies while developing shortcomings to our system. Unfortunately, the team was not as available as me to develop everything. So I made the decision to support a complete update of the site.

What has been removed ? 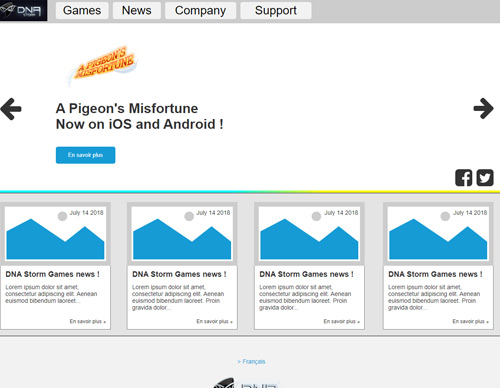 What you will be able to see with the next update :